Washington State Chili Cookoff heats up the North Beach Sunday, October 7. The winner of the event receives a Golden Ticket. That’s the entry into the World Food Championships (WFC) in November in Orange Beach, Alabama. 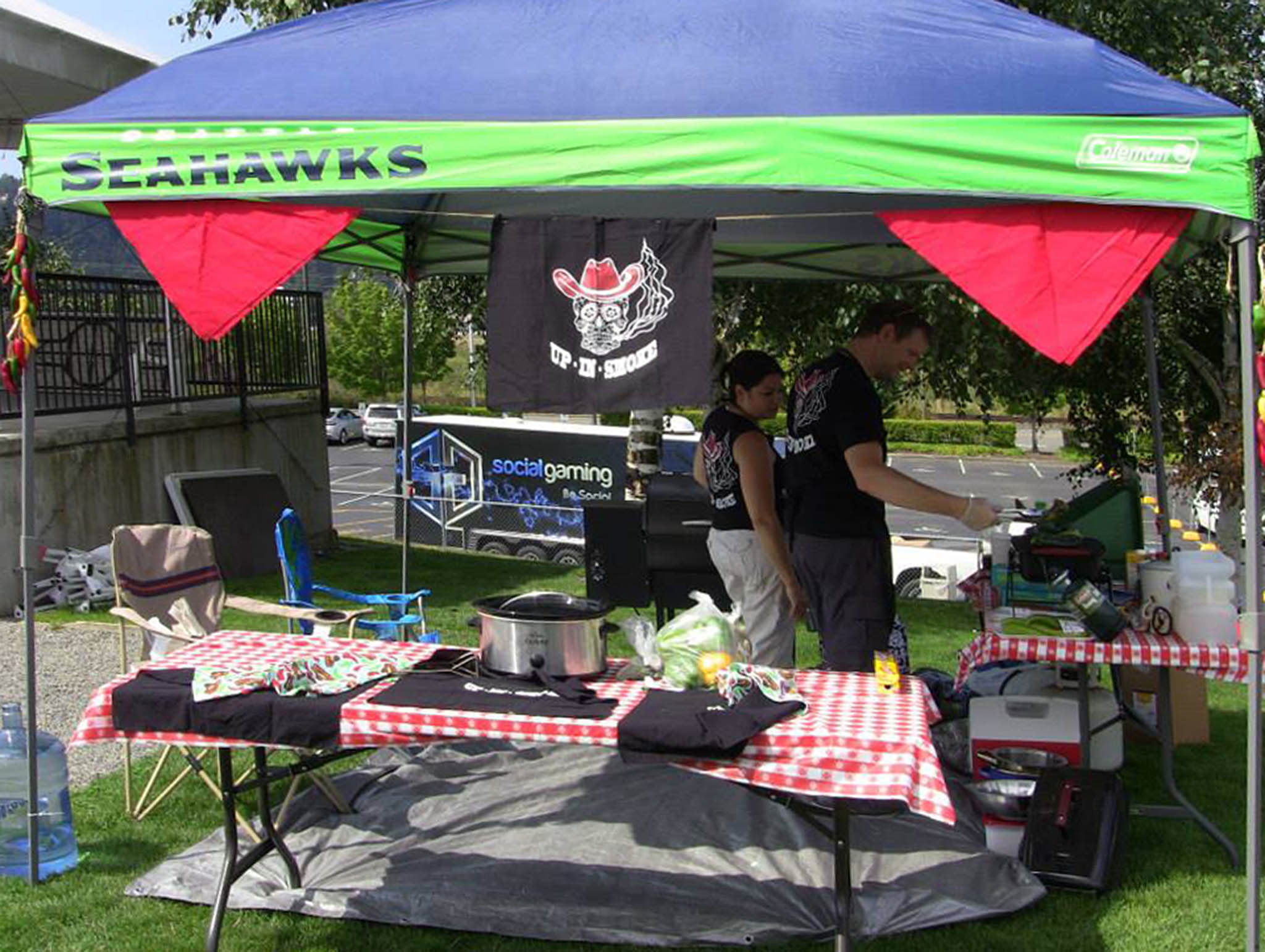 This event features a wide array of competitors, from veterans to newer chefs who will be testing their chili skills for the first time. The host venue for this chili cookoff is St. John’s Chapel by the Sea Presbyterian Church in Moclips.

“Our focus this year is to send our winner from the Washington State Chili Cookoff to WFC ,” said Cynthia Stearns, event organizer. “We have sent several competitors [to the WFC] over the years. When they make the top 10 at WFC, prize monies are awarded. The winner in Chili at that competition is awarded $10,000.”

WFC is the largest competition in Food Sport. According to WFC, the 2017 event was the largest Food Sport tournament in history with well over 1500 contestants on 449 official teams. This included people from 42 states and 13 countries while 30,000 foodies watched the battles in 10 official categories.

Since its debut in 2012, WFC has brought food stars to TV, awarded more than $1.5 million in prize money and created “Food Sport” to the culinary world. The winner of the chili category will then compete against the other categories (including burger, steak and seafood). The overall winner is awarded $100,000.

In addition, the competitors will prepare an open category chili. This may be anything from a chili verde to a vegetarian.

“We are combining the traditional, purist side of the chili world with Tolbert with the WFC excitement and prize monies for people to advance and compete. There have been three of our competitors make the Top 10 and are looking for Washington to bring home the top prize this year,” Stearns said.

To compete or judge, please email: washingtonstatechilicookoff@gmail.com For more information, please contact: Cynthia Stearns, 360.589.7751. St. John’s Chapel by the Sea is at 4612 SR 109, at the border of Moclips and Pacific Beach.